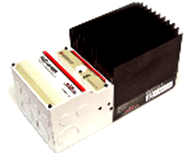 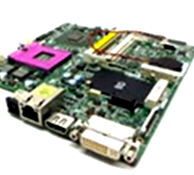 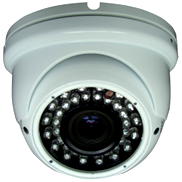 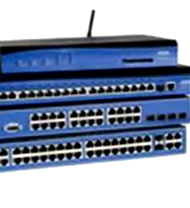 At Micro Speed Technologies and Power Solution, We sell,Install and Maintain quality Solar Panel for renewable energy solution.Contact us for your specification,capacity and Brand of Solar Panel,Inverters and batteries.

(Our Installation is Nation wide)

QUANLITY SOLAR SYSTEMS FOR YOUR HOME AND OFFICES

Determining what is an advantage or a benefit is a relativistic exercise and in this case the base of reference are the other types solar panel technologies. With this caveat in mind, here are 8 good reasons why many people choose monocrystalline solar technology:

Monocrystalline solar panels are first generation solar technology and have been around a long time, providing evidence of their durability and longevity. The technology, installation, performance issues are all understood. Several of the early modules installed in the 1970's are still producing electricity today. Single crystal panels have even withstood the rigors of space travel!

Some other solar websites suggest that single crystalline solar panels can last up to 50 years. According to solar engineers I speak with even though this may be possible, there will be a slight drop off in efficiency of around 0.5% on average per year. So although this type of solar panels can last a long time, there will come a time when the lower efficiency makes it economically desirable to replace the panels especially as the efficiency of newer panels continues to increase.

Note: Most performance warranties go for 25 years, but as long as the PV panel is kept clean it will continue to produce electricity.

As already mentioned, PV panels made from monocrystalline solar cells are able to convert the highest amount of solar energy into electricity of any type of flat solar panel. Consequently, if your goal is to produce the most electricity from a specific area (e.g., on a roof) this type of panel should certainly be considered.

Consequently, Monocrystalline panels are a great choice for urban settings or where space is limited. As a developer of PV rooftop installations in Germany, buying or leasing roof space is a significant cost of the whole project and so you want to be able to produce as much electricity you can from this valuable resource.

The cost of solar panels is typically around 60% of the cost of a fully installed solar power system, with installation being a significant cost component. Although I haven't confirmed this yet, one installer in Australia (who sells and installs several types of solar panels) has said that some amorphous thin film panels actually need more mounting rails and take longer to install; adding to the overall cost of the system. Additionally, they reported instances where home owners have had to rip up all their thin film panels and sell those at a loss in order to boost the size of their solar power system when they switched over to monocrystalline solar cells to produce more electricity as their usage increased over the years.

Note: With the coming of electric cars (many of which will be introduced in the next few years), several people in the industry predict the demand for high efficiency solar panels that can help recharge their electric cars is expected to increase. Even cars based on fuel cell technology such as the hydrogen car being developed by Honda could stimulate demand for more electricity to power a small pump station on the side of the house, creating hydrogen during the day which will be available as fuel for the car.

In other words -- we can expect that many new technologies will be introduced in the coming years that will increase the demand for electricity … which will push up demand, and make it ever more desirable to be able to produce your own electricity -- so why not plan ahead and produce as much as you can from the space you allocate for this purpose.

With the world rapidly moving towards renewable energy sources and with new developments in transportation, etc., we envision a time in the not-too-distant future where the type of solar array used; specifically the ability to scale up, will also factor into house price values.

While thin-film solar panels offer a lower level of embedded energy per panel, the fact that more panels are needed somewhat negates this aspect, especially given the extra mounting rails sometimes needed. Embodied energy refers to the amount of energy required to manufacture and supply a product.

Some thin film solar products uses cadmium telluride (CdTe) . Cadmium is a heavy metal that accumulates in plant and animal tissues. Cadmium is a 'probable carcinogen' in humans and animals. While cadmium telluride doesn't pose a threat while the panel is in service, disposal of this toxic waste when the product reaches the end of its life comes at large cost and suitable facilities which is why firms like First Solar offer their own "end of life" recycling program to take care of disposing this material. Monocrsytalline solar panels are not hazardous to the environment.

Like other types of solar panels, monocrystalline solar modules suffer a reduction in output once the temperature from the sunlight reaches around fifty degrees Celsius/a hundred and fifteen degrees Fahrenheit.  Reductions of between twelve and fifteen percent can be expected.  This loss of efficiency is lower than what is typically experienced by owners of PV panels made from polycrystalline cells.

Besides producing more electricity per sqm of installed panels, thereby improving your cash flow (from either a reduction in your electrical bill or from the sale of the electricity or in some areas both), for those who are "going green" and are concerned about the environmental impact of solar panels, monocrystalline panels reduce the amount of electricity needed from local power plants, reducing the dependence on fossil fuels. The greater benefit is a reduction in the use of limited fuel sources and greenhouse gases being pumped into the environment.

A corollary of the durability and longevity of this type of solar panels is that in areas where there is an established track record of performance (e.g., in Germany), we are able to obtain bank financing of up to 90% for our projects, which is certainly a big reason why Germany has the largest installed base of solar panels in the world. 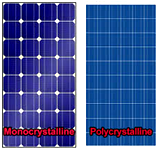 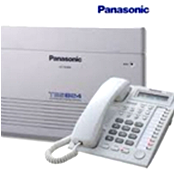 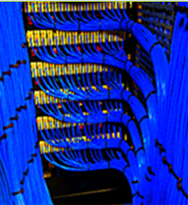